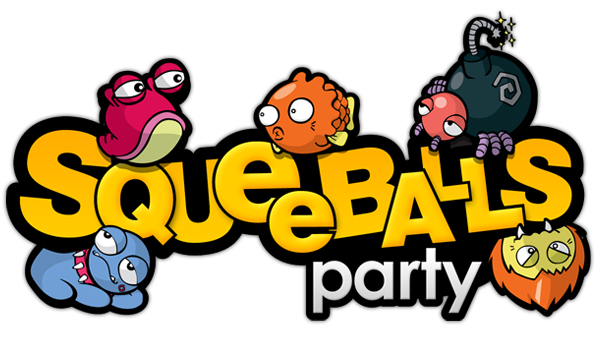 First, let me tell you a little about Craboom. According to Squeeballs.com, Craboom was a gift to the armed forces for all their hard work. This hard working little guy carries a cannonball on his back, so he’s got to be as strong as Arnold Schwarzenegger. Don’t tell him he is cute! That’s one hell of a manly tough guy face he sports.

This past weekend, Craboom was feeling a little stir crazy. He hid inside my hoodie pouch and crawled out when my fiancee and I stopped at iHop for brunch. He demanded food, so I was forced to surrender my eggnog pancakes for fear of losing my left hand. (Psst. Don’t tell him but I stole a bite when he went to the bathroom!)

After brunch we all went to the park for a few hours. It was a brisk day out. People were playing with their dogs in the dog park or playing with their kids in the human park. Sadly, there was no Crab park and the pool was closed. He was also very sad that he couldn’t get on the swings.

Next on our agenda was shopping. We hopped into the car and drove to H-Mart, one of my favourite stores. I love the smell of the fresh seafood and vegetables and the delicious sweets from the bakery. Craboom ran off on me, later to be discovered trying to open the bottles of refrigerated sake in the wine coolers. When we got home I had to hide the sake from him. He’s not old enough to be drinking.

I guess everything exhausted the poor guy, because once we got home he climbed up onto the top bookshelf by his friends Master Chief and Optimash Prime and fell asleep for the night. More than likely he’s dreaming about reuniting with all of his Squeeball friends as soon as the Xbox 360 version of Squeeballs Party comes out in 2010.

Originally posted on GamingAngels.com on Nov 30, 2009