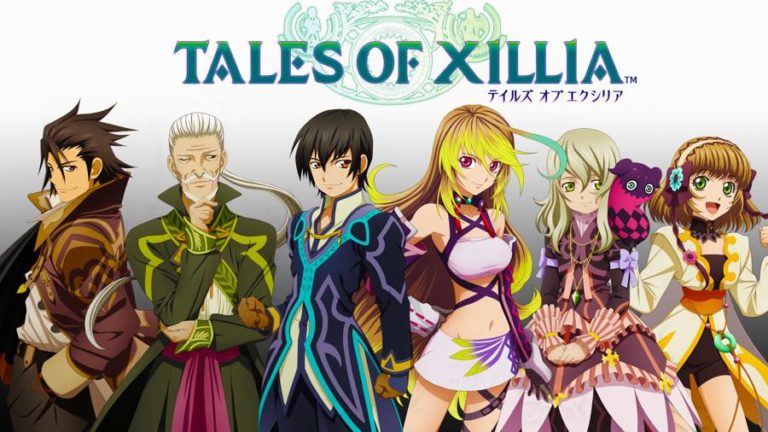 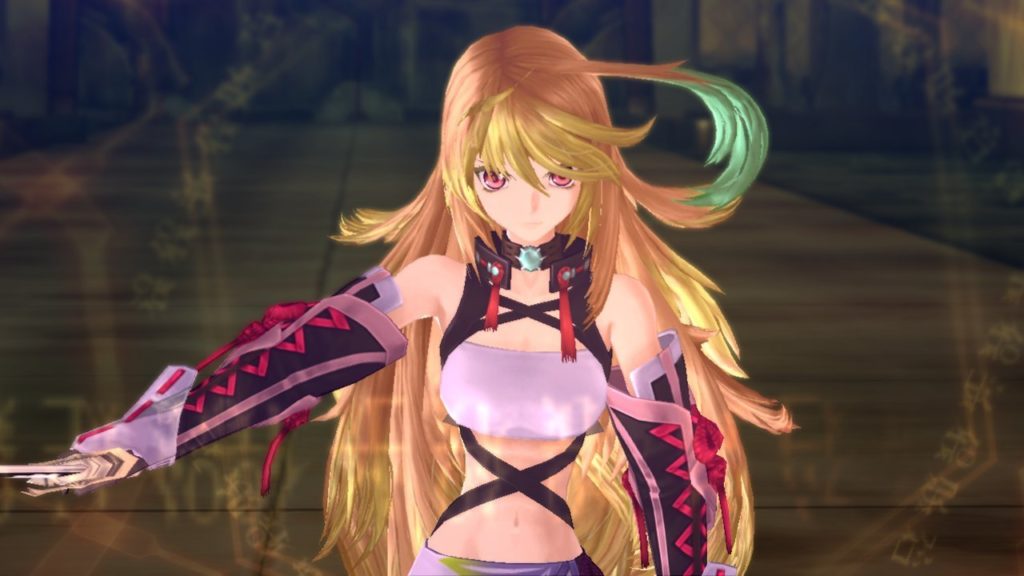 Status: Milla storyline complete, grinding in the post-game dungeon before starting NG+ with Jude
Playtime: 63 hours and counting
Trophies: 15 of 44

Here there be spoilers. Enter at own risk.

My addiction to JRPGs has long been documented. Hell, WRPGs and JRPGS alike cause me to drop everything else and devote hours of my time they are until complete. Same can most certainly be said about my first adventure through Rieze Maxia and Elympios with Milla Maxwell and company.

I decided to go with Milla as my main character the first time around mostly because she wielded a sword, had a ridiculous outfit, and her background as a personified spirit lord intrigued me. I almost immediately regretted it as her initial English voice over was far too stiff and forced, even if she wasn’t naturally human. Thankfully this corrected itself as the game progressed but I still wished the entire time that the original Japanese audio had been an option with Tales of Xillia even if I’d had to pay for it as DLC.

So as Milla, I ran around a military building looking for a device which threatened the deaths of many spirits and eventually the world, only to find myself losing the Four Spirits (Slyph, Efreet, Undine, and Ragnome) who accompanied me in my mission to keep Rieze Maxia safe. This is where I met Jude Mathis, the game’s male lead, and fled with him hoping to track down the weapon that slipped through my fingers. The course of events leading Jude to the building were not clearly revealed to Milla, only bits about the death of one of Jude’s professors. More would come to light over time, but Jude’s path was not always the same as Milla’s during the game so until I decided to start a new game those events would remain on their own.

As the story progressed, my party grew to a collection of six, each with their own unique skills even if they started as boilerplate RPG characters. My favourite of these was Alvin, a duplicitous and conniving man always sneaking off to do something in private and easily pegged as the person who will back stab the group. And he does, time and time again. There’s also Elize, a young girl with mad spirit arte skills thanks to her strange talking doll Teepo, former chief of staff for the Rashugal army Rowan Ilbert, and Jude’s childhood friend and nurse in training Leia.

Holding true to the Tales format, each of the six characters can be controlled in battle or designated as group leader, meaning their character model is the one you see running around on the map, so long as they are in your party. If you so choose you may also turn on up to 4 controllers and have your friends play as your teammates during battles. I’ve done this once before in Tales of Vesperia due to the fact that I prefer to play my RPGs solo and my cousin in law wanted to try it out at the time. It’s a neat option but I much prefer to set my battle strategy manually and let the AI follow directions.

Keeping Milla as my main focus I tried to determine who I wanted to partner her with during battles for link perks and would set her Artes accordingly. I still haven’t maxed out her Lilium Orbs (skill tree) but I am almost finished with the second orb. Allocating the Four Spirits to my attack slots is great for pure elemental damage but they can’t be used as Linked Skills which means I rarely use them unless in a section of the map where a certain element can be used to exploit an enemy weakness. Sticking with learned skills and making sure they mesh with your current partner is key to exploiting and building up that battle bar. Leia and Elize were my designated healers, meaning I’d only keep one of them active in the party at a time, otherwise they’d power through all of my items and those are not cheap. I needed what gald I had for more important things, like weapons, armour and food to help increase my gald/experience gain in battle.

While my current time is over 61 hours, I’d have to say at least a third of that has got to be from time spent grinding. Time well spent seeing as I needed the money to buy better gear and the crafting items to upgrade my shops. And then there was the need for unlocking more Titles, completing certain challenges worth predetermined amounts of Grade points that I can use to unlock bonuses for my New Game+ play through with Jude. Right now I am aiming for enough points to let me carry over my shop upgrades, orb levels, and my recently unlocked Devil’s Arms as those would offer me the biggest advantage and I’d love to see what sort of damage I can do with a maxed out team at an earlier junction in the game.

Tales of Xillia was a great adventure, one I am definitely embarking on again very soon. Not great enough to knock Tales of Symphonia from it’s #1 position in my Tales series ranking but fun enough that I want to go back in for more, not just so I can see what I missed from Jude’s side of the story but because I did find the story entertaining, even if a bit predictable.

Thanks to the great guides over at Just Push Start I was able to find the last couple Aifread’s treasures and Mysterious Orbs needed to complete those sidequests. They also have great tips on dealing with the Golden Mage Knight and unlocking the Devil’s Arms.