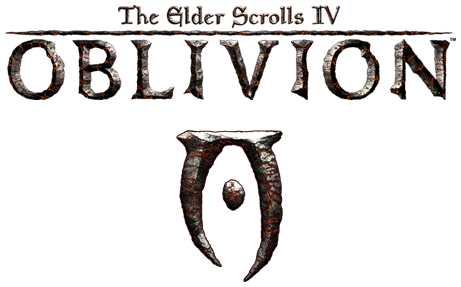 Status: Finished everything in Oblivion but the Mages’ Guild quests
Achievements: 54 of 60
Gamerscore: 1150/1250
DLC Purchased: Every last bit of DLC, including that ridiculous Horse Armor (only because it was on the GOTY disc)

Somehow I find it very fitting that the first game from Project Backlog that I am crossing off the list is actually the first Xbox 360 game I ever finished. Let me clarify that – the first game I finished before I had an Xbox Live gamertag.A long, long time ago in a far away land, I lived another life. In this life, the person I lived with had very strict rules about the internet. It could only be used for research and occasional emails, no “chatting”, which included a kibosh on online gaming. At the time it didn’t affect me all that much since I wasn’t really into shooters or MMOs. I’ve always preferred a single player experience for role playing games. Anyway, cutting to the chase, Oblivion was the first game I powered through and collected all achievements in.

I devoted hours to leveling up my character and completing as many side quests as I could. I started with the Thieves’ Guild, as I seem to do in most games that offer thievery as a lifestyle choice, and slowly but surely tied up all loose ends with the guilds before taking on the final quest. All told, I believe some 120 hours or so was spent traipsing all over the map, running from one end to the other. It was a great escape from the world I was living in at the time, and therefore has a special place in my heart.

Finally, I was on my own. I bought myself an Xbox 360 and with it a Game of the Year version of Oblivion. I had only ever played the main game content before, and now I could sink even more time into a character. Having to replay the game again knowing what the outcome would be didn’t dull the excitement of finally collecting gamerscore I could share with people. Oblivion and I were on our second honeymoon. 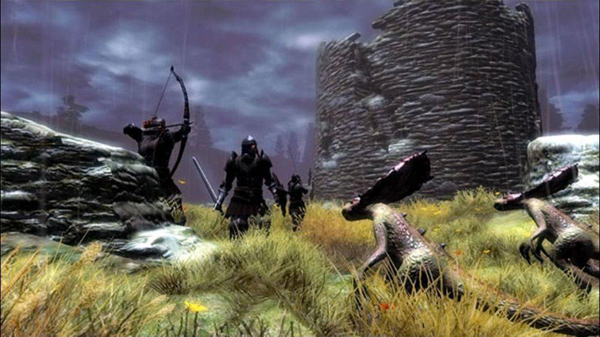 The beginning was great. I’d get home from work, raring to boot up the 360 (affectionately known as Betty) and loot dungeons for shiny new trinkets. This went on for about a month or so. There were new games in between, of course, but I really wanted to devour Oblivion. If I had done it once before, it surely would be a breeze the second time around. But I was wrong. Soon enough, I found I didn’t really want to play it anymore. I’d already done all of this once before and there was a growing pile of new games to give attention to.

So here I am a few years later clearing up loose ends. When I got right down to it, it only took about a week for me to collect the achievements I knew were possible with this character. A glitch in the Mages’ Guild storyline handicapped me from making it a perfect run through with my Champion, but nothing to keep me from crossing this one off of my list. Sure, I’ll go back at some point, make a new character and hope I can take care of those achievements for a 100% completion on my gamer card. Maybe next summer when the next lull in releases hits.

But now it is on to other things. Like Torchlight, probably the most awesome time-suck I have played in years.