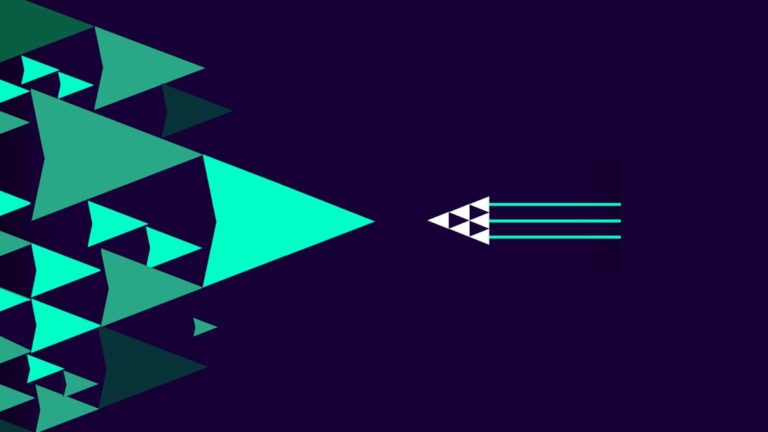 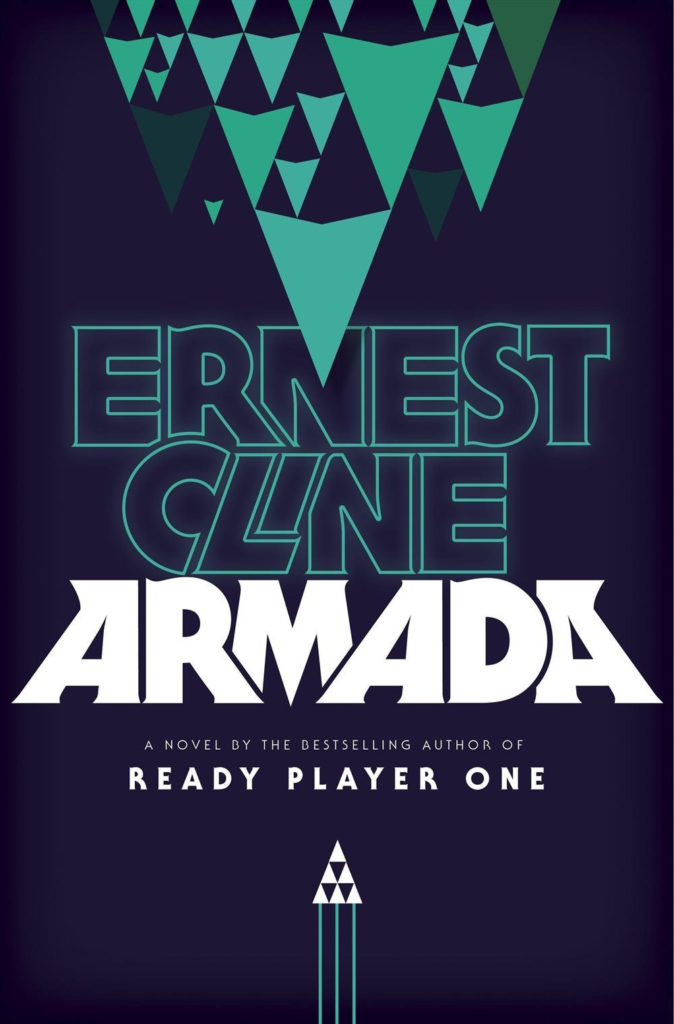 There are two categories of novels that I absolutely adore: fantasy and anything related to video games. After the pleasant surprise that was Ernest Cline’s debut, Ready Player One, there was no way I was going to wait on his sophomore tale, Armada.

While I’ve never been one for mech or flight simulation, Zach Lightman’s life-altering battle with the Europan army set to destroy Earth was kept me glued to my copy much later than I should be reading each night. Just last night I found I have to force myself to close the book at 2 AM knowing full well I had a single chapter and the epilogue left to enjoy.

Zack is our hero. A high schooler on the verge of graduation and raised by a single mother after an unfortunate accident took his father when he was just a babe, he’s got a bit of a temper that’s caused him trouble in the past and he fights to keep in check. When he’s not at school, he’s online playing the flight sim Armada with his friends using his slightly outdated home rig. Even his boss at Starbase Ace, the local LAN arena/second hand game shop, cajoles him into playing when they should really be working.

Staring out the classroom window one morning, Zack spots what appears to be an alien ship from Armada flying across the sky and wonders if he’s gone crazy. (Un)fortunately, it turns out that the ship is, in fact, real and now Zack, a top ten ranked player, finds himself recruited to Earth’s last line of defense.

I must be honest, there were times I was glancing over some of the text, mostly instances that were extremely detail-heavy regarding the simulation pods or describing some of the battles. Probably because I’m more of an RPG, puzzle, and platform gamer than the sim genres this book is based around. And just like RPO, Cline has an abundance of 80s references littering his story; Space Invaders, Hitchhikers Guide, Star Wars & Star Trek, etc. I even spotted a Big Trouble in Little China reference (thanks mostly to my husband’s obsession with 80s Kurt Russell movies).

Armada doesn’t outrank RPO in my mind, but it is a solid, entertaining second novel that leaves me wanting more from Ernest along these same lines.