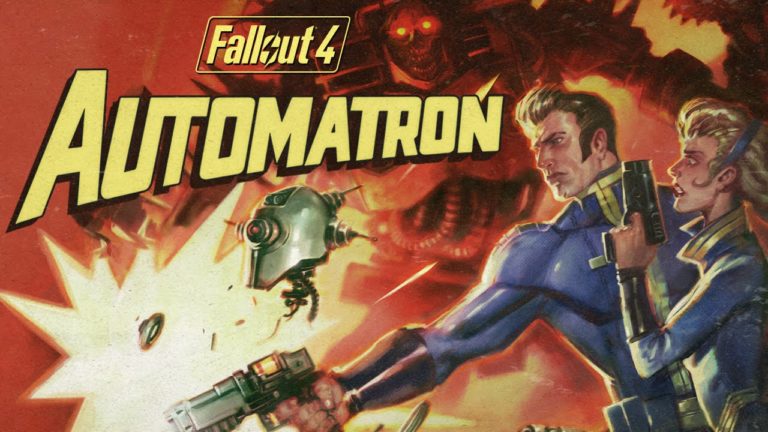 If you’re anything like me, you’ve daydreamed of controlling a robotic army with Styx “Mr. Roboto” playing in the background as you conquer the world. Thanks to Fallout 4’s Automatron DLC these dreams can at least be lived vicariously through my Vault Dweller. 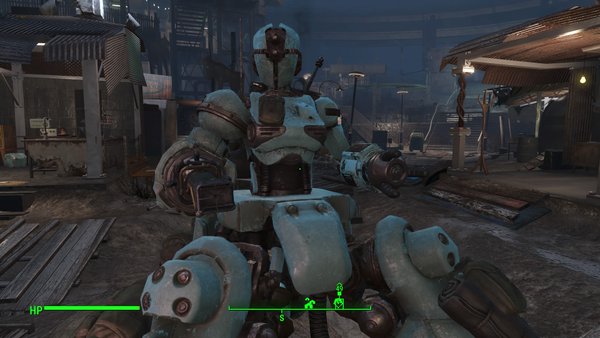 The DLC kicks off with an emergency broadcast from a caravan in distress. When your Vault Dweller arrives, you find yourself in the middle of a robotic firefight, the campsite littered with dead corpses and robot scraps alike. Ada, the robot broadcasting the signal, informs you of a person called The Mechanist who is building and controlling machines that threaten the Commonwealth. Ada joins you, and the Automatron DLC is basically her companion quest.

A side note: Wearing the Silver Shroud costume will open up new dialogue options between your character and The Mechanist. I did not wear the outfit during that battle as I forgot to bring it along (thinking that I still had a ways to go when I didn’t). Be on the safe side and pack it! Don’t be like Annette, who now has to load a previous save and replay that battle again. 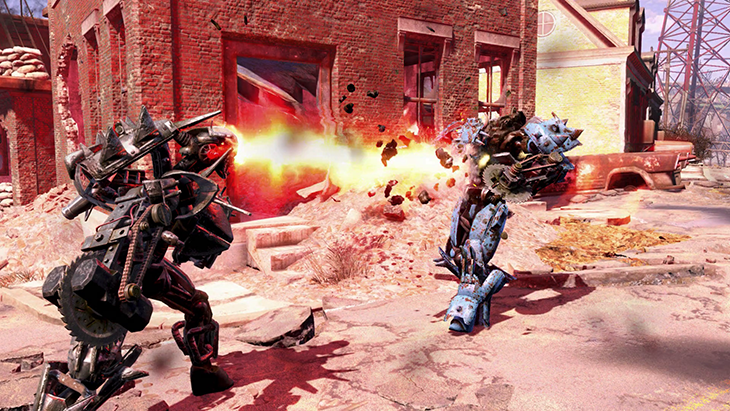 Over the course of my questing, I discovered a chunk of the Fort Hagan area I hadn’t yet explored which added an hour or so to my game time. Bethesda reused several locations for Automatron, with a stop at the General Atomics building before ultimately finding myself exploring the giant labyrinth that is the RobCo building. The Mechanist’s killing machines don’t just show up in areas along the story path; they spawned at least three times attacking my settlements which was an annoying detour, but I got robot parts from them so it wasn’t that bad a trade off.

If you enjoy the deep backstory of the Fallout universe, I strongly recommend you read the entry logs on the working computers inside the RobCo building as you will learn a lot more than you probably wanted to know about the creation of the robobrains. It also doesn’t hurt to explore every nook and cranny, especially if you are in need of healing materials. 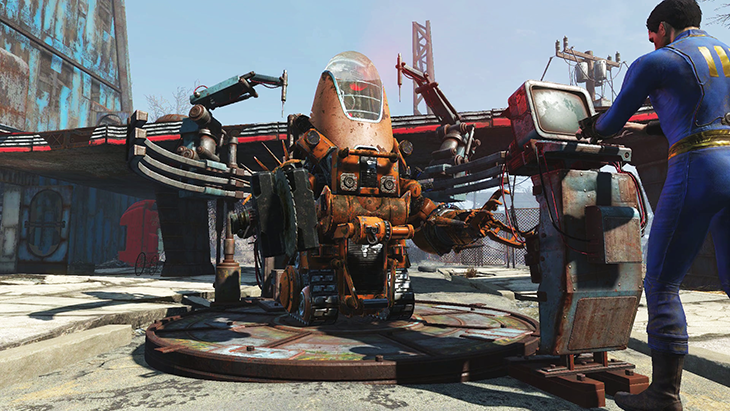 When Ada joins your party, she provides you with the blueprints to create your own robotics workshop, available under the special tab when you open up your settlement workshops. Here you can use parts scavenged from other robots to modify Ada or build new models. You can also dip into your junk pile to upgrade them. As you can see in the screencap of my Ada at the beginning of my hands-on, I built her up to be the best pack mule I could ever want with storage on both her torso as well as each of the three legs I switched her into. You also have access to a variety of hand attachments, allowing your robot to slice and dice with ax hands or maybe make one a laser and the other a flamethrower. 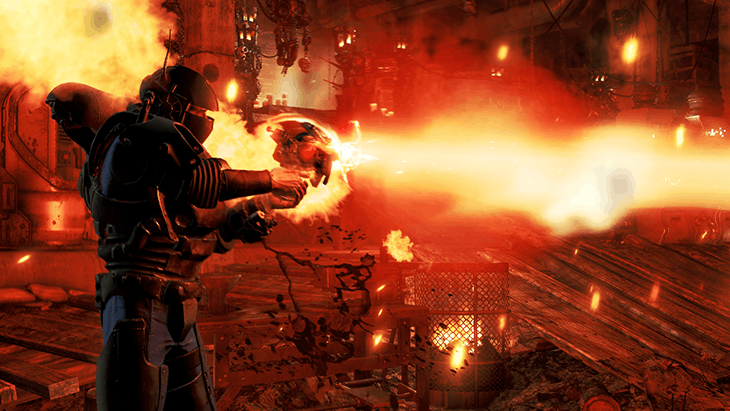 I only experienced one glitch with Automatron in which the countdown during my battle with the Mechanist stopped counting down but my rival didn’t seem to realize it was time for us to talk. When 30 minutes later bombs were still dropping and no more robots were attacking, I decided to reload the save just before the fight and give it another go. That thankfully did the trick. So combining that with the hour detour I took to explore the places around Fort Hagan that I hadn’t been to before, it only took me about 4-5 hours to play through the new quest line. I recommend you unlock the ability to hack robots before embarking on this DLC as it came in handy during the robot-heavy battles in both robotic HQs. It also helped considerably when I noticed the ammo for my favourite gun (Junkie Gauss Rifle) had dropped below 100.

I believe the $9.99 price point well deserved (I bought the PS4 season’s pass), but I know some of you may not feel the same as I. This isn’t horse armour, after all. If you don’t think 4 hours, a new companion, and the ability to create robots worth that, perhaps you should wait until the inevitable sale or the Fallout 4 GOTY is released. Now excuse me while I run around on some post-battle robot collection missions. Pew pew!